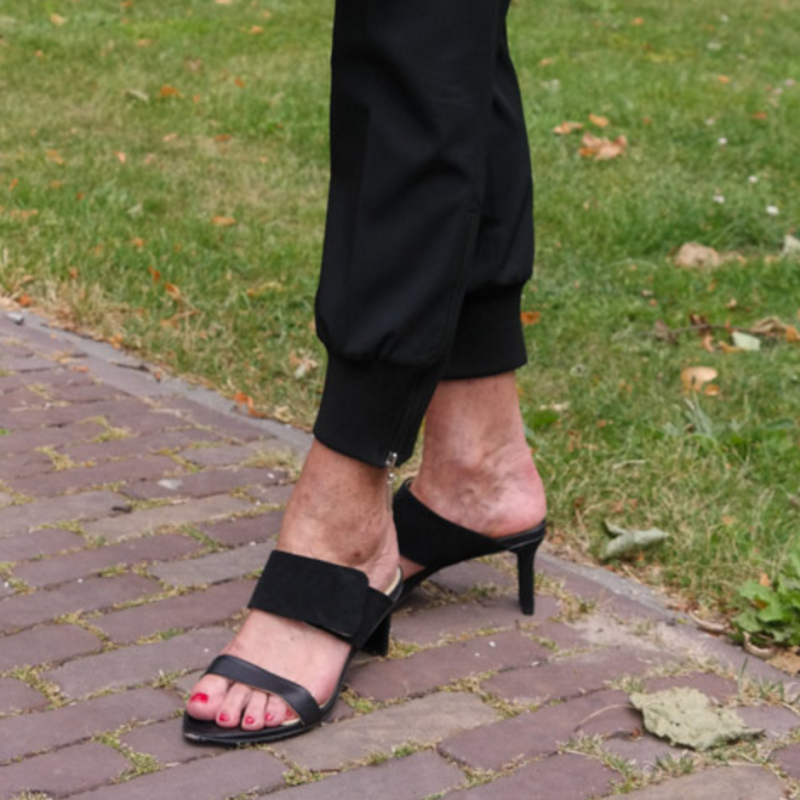 BROCANTE MARKET IN HAARLEM WITH SYLVIA

Here you see the whole outfit with the bright blue top which I wore in last week’s post. I wore it again to the brocante market in Haarlem with Sylvia of 40+Style. It is an easy outfit. As I get older, I appreciate ease and comfort more and more. Still wearing the high heels and tighter dresses, but I am getting better in saying no to uncomfortable clothes and shoes.

We will start with the outfits Sylvia and I were wearing. Later on some Street Style photos of other women as well.

Below: Bag Marina Rinaldi from the Max Mara outlet two years ago. Bracelet: Little Mole Boutique. Sandals: my trusted address for comfortable and stylish shoes: Eijk Amsterdam. You can adjust the top strap as there is velcro involved. You cannot see it, but it is heaven when your feet swell in the heat. Trousers are old, as is the belt. Both are items I treasure. 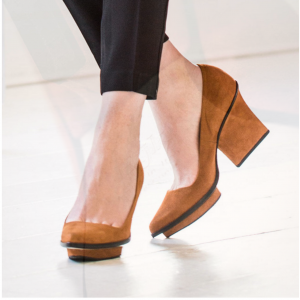 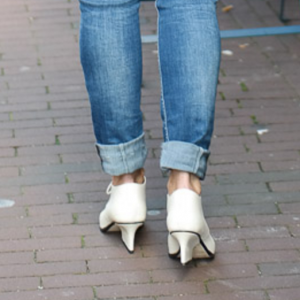 hit the jackpot with these cream booties. Because…:

Now isn’t that fantastic? I love them to death. They are by a Duch brand called Eijk, based in Amsterdam, but are also sold in more places. And online. OK, they are not cheap. Stupid me, I forgot to check the price before trying them on and found out how much they were at the pay desk. But perhaps that was faith. Because I might not have tried them, had I known the price beforehand. And missing out on them would have been a shame as they are so worth the price. No, I do not get any money or gifts for this review. I bought them myself. Just being very enthusiastic. Every woman should have such shoes. 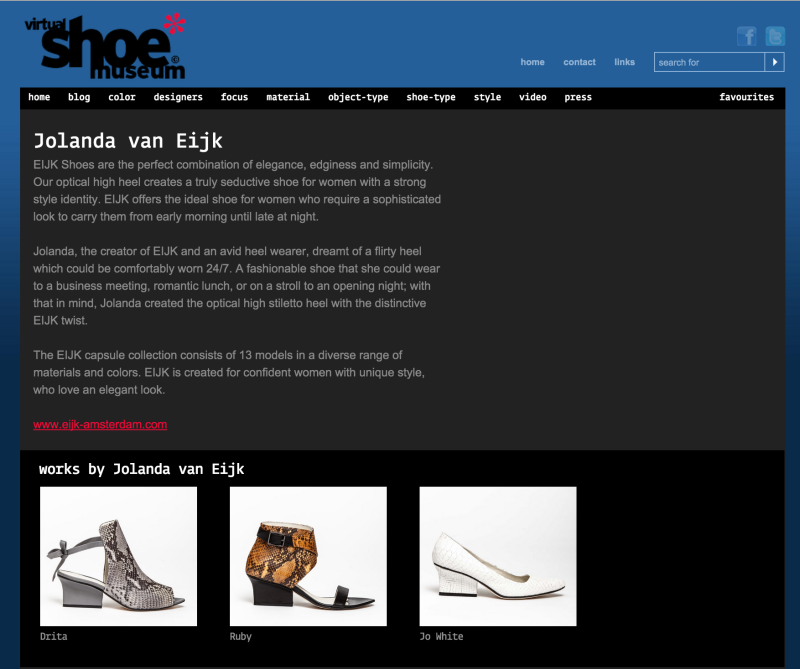 EIJK Shoes are the perfect combination of elegance, edginess and simplicity. Our optical high heel creates a truly seductive shoe for women with a strong style identity. EIJK offers the ideal shoe for women who require a sophisticated look to carry them from early morning until late at night.

Jolanda, the creator of EIJK and an avid heel wearer, dreamt of a flirty heel which could be comfortably worn 24/7. A fashionable shoe that she could wear to a business meeting, romantic lunch, or on a stroll to an opening night; with that in mind, Jolanda created the optical high stiletto heel with the distinctive EIJK twist.

The EIJK capsule collection consists of 13 models in a diverse range of materials and colors. EIJK is created for confident women with unique style, who love an elegant look. 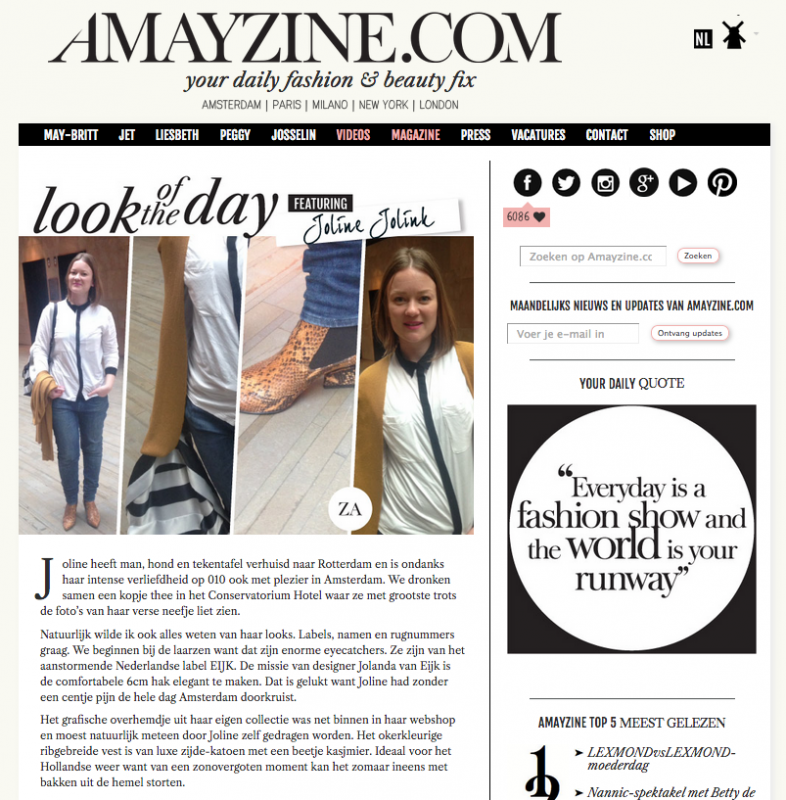 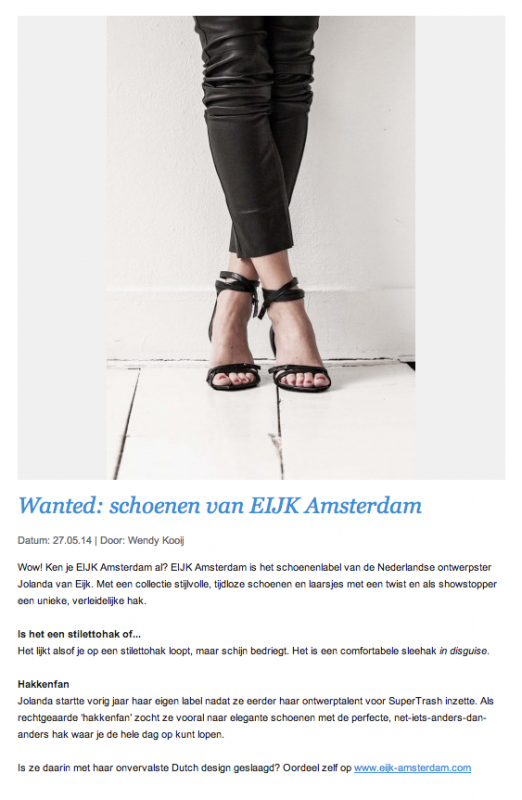 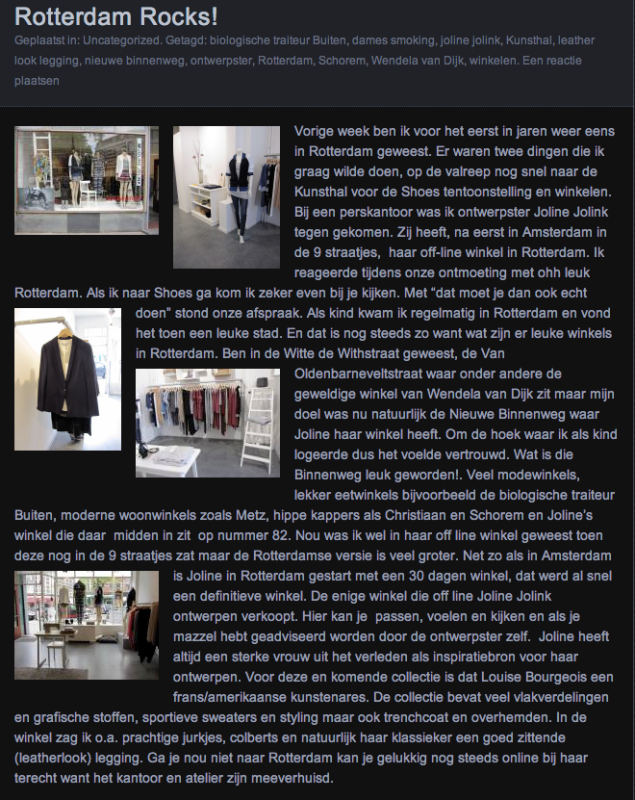 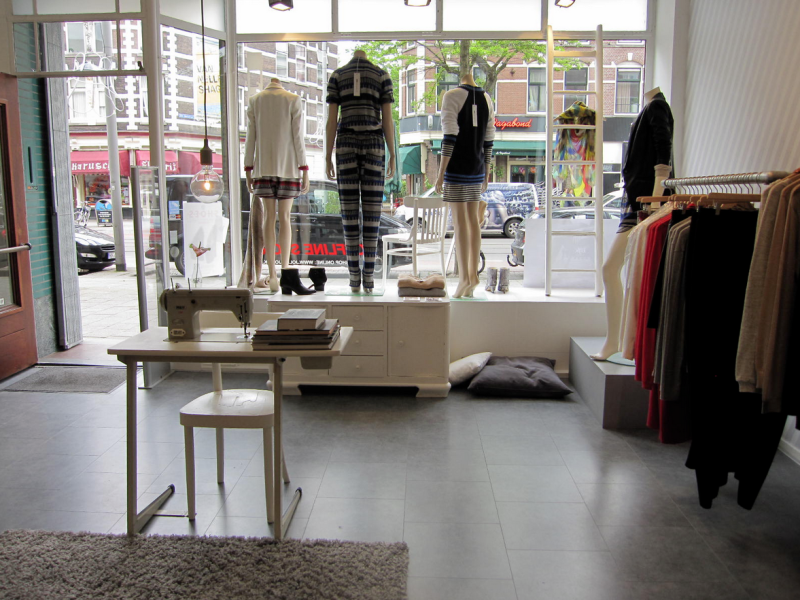 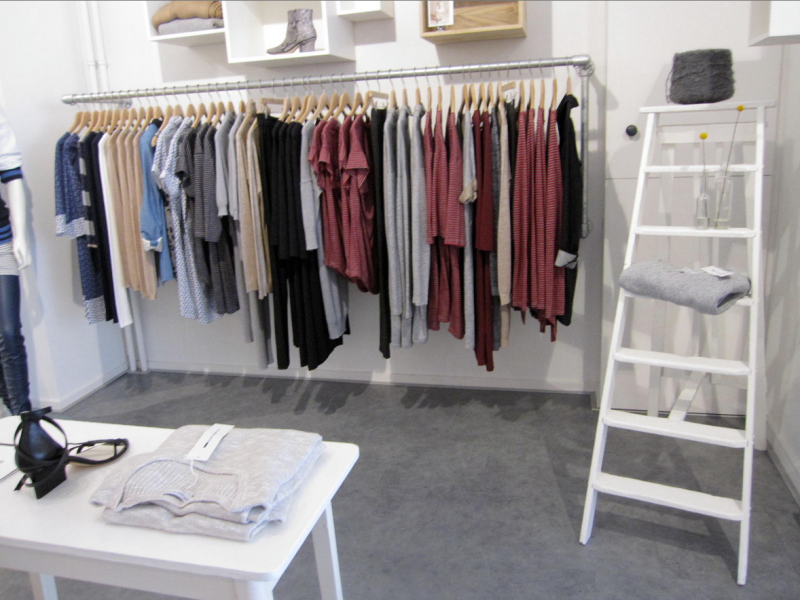 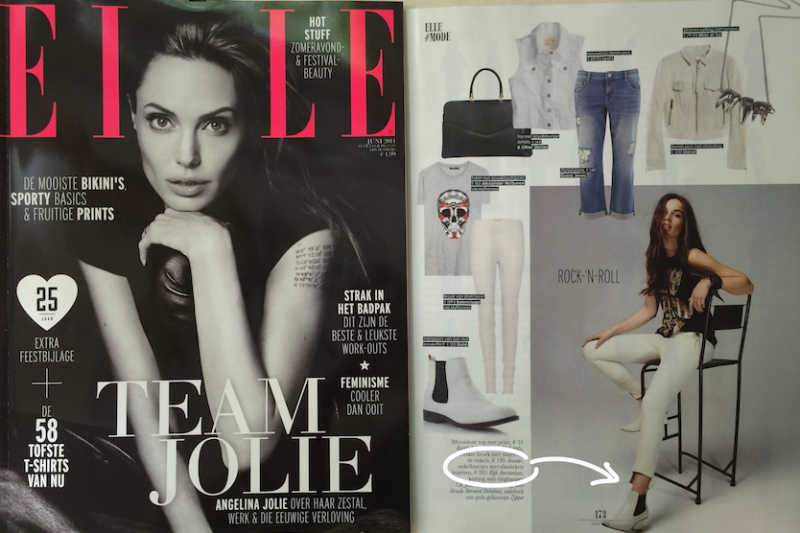 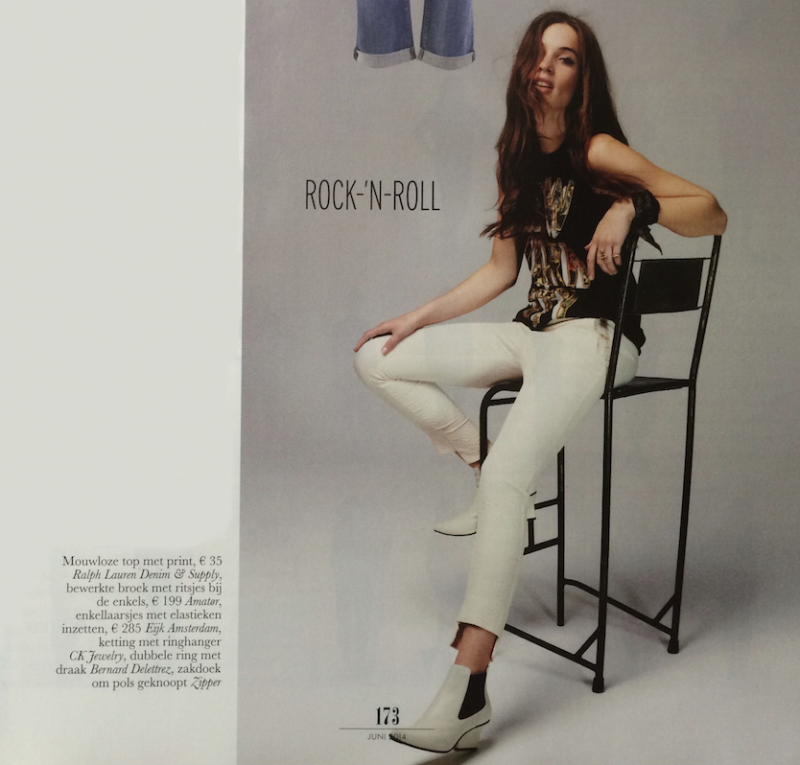 Eijk is on a mission to make high quality shoes for women, that feel like slippers…Shoes designed by a woman for woman.
With a permanent collection Jolanda created timeless luxury footwear that is not based on trends, but want to remain a CLASSIC for each women.

The shoes are made in small editions by scaled Italian Craftsmen. So no mass productions to ensure that the focus is on quality, durability and comfort.

Which is a comfortable heel height to enjoy your day. With the exclusive and unique Eijk heel you get extra support underneath your feet. Which gives you an elegant look and the possibility to have a good day without burning feet. When you look from center back, you see the thin stiletto heel. And when you look at the side you see the cool wedge look, that gives your feet the support during the day. 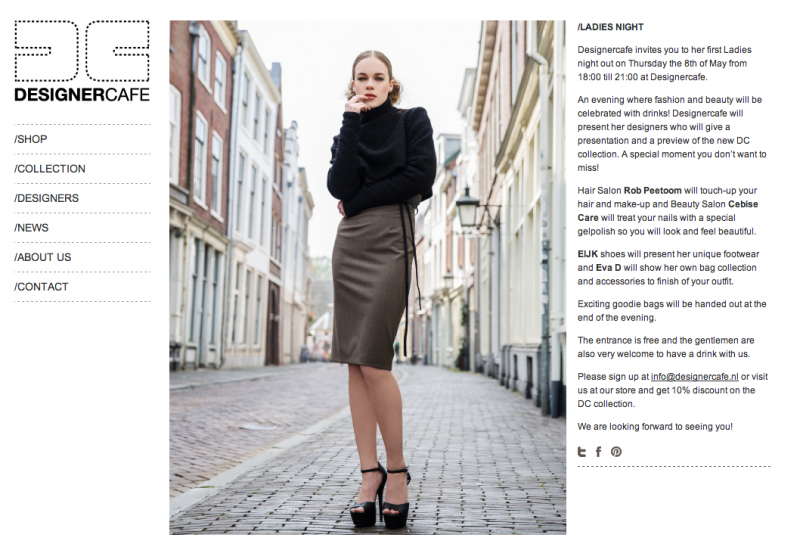 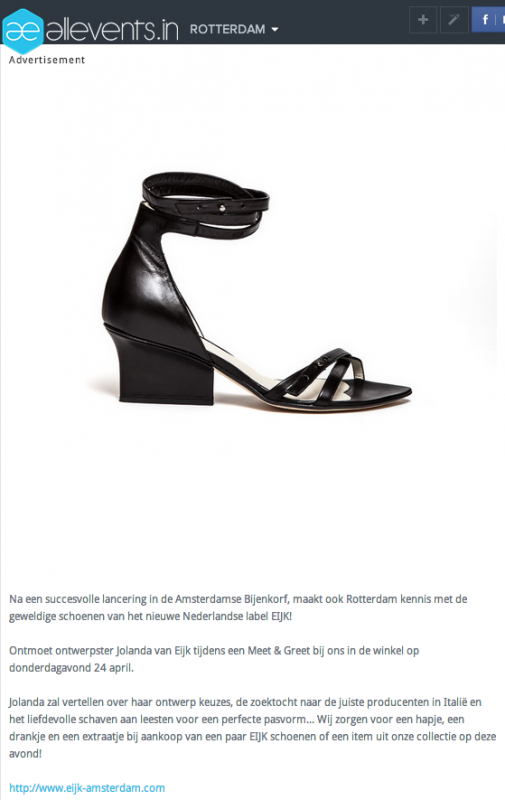 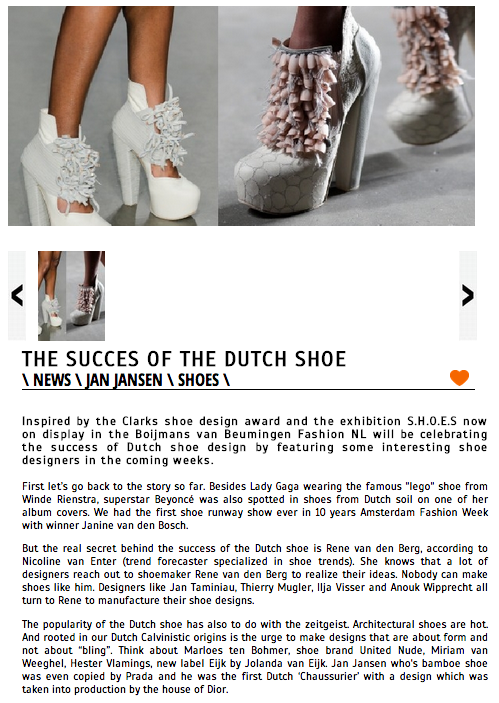 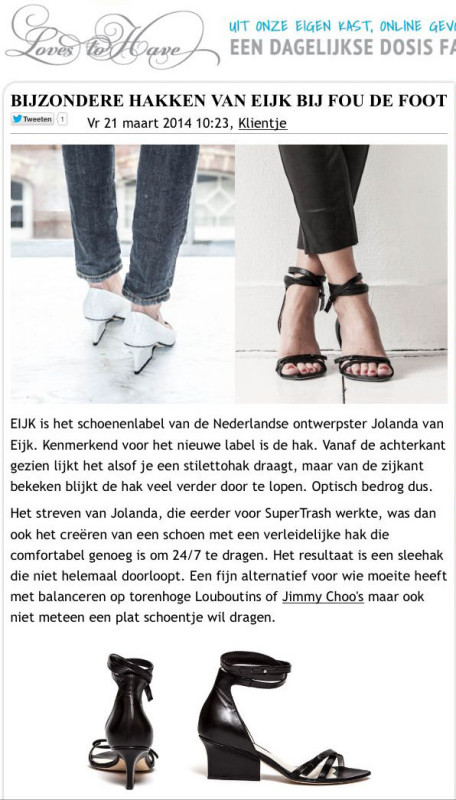 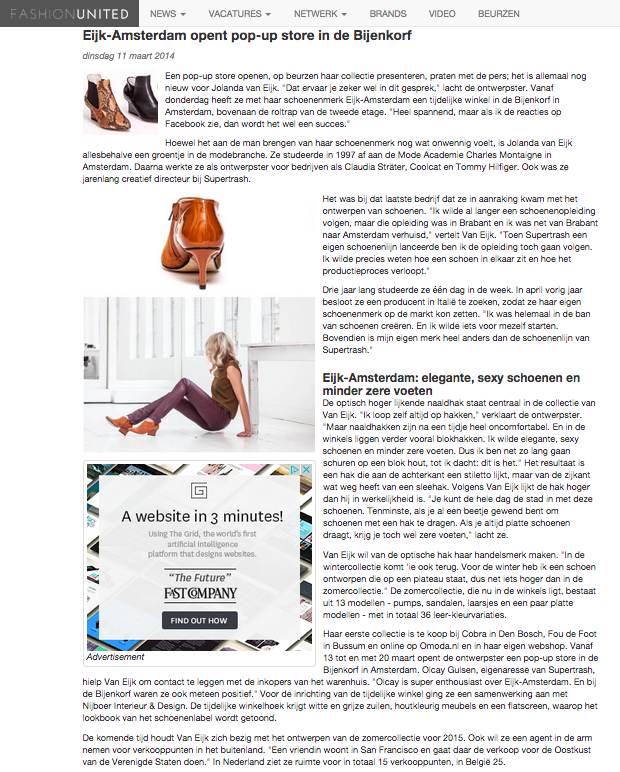 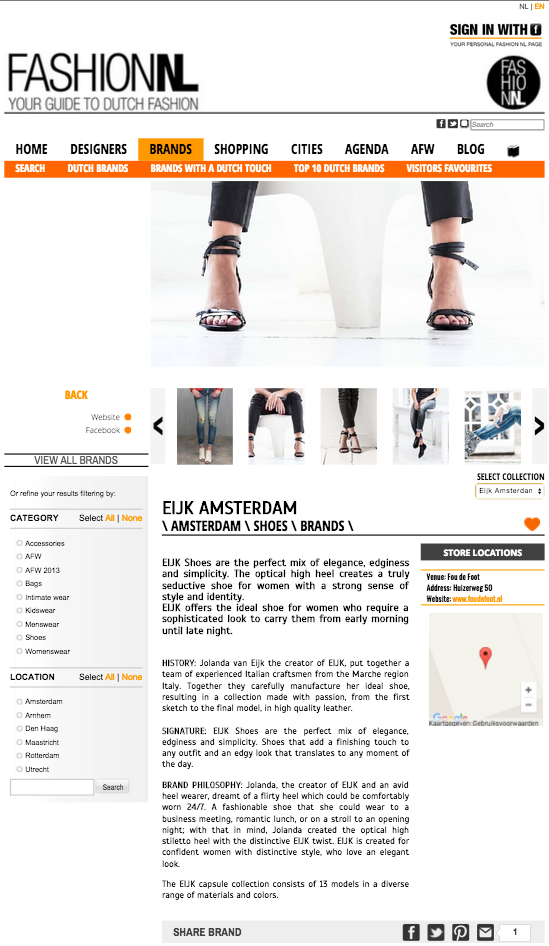 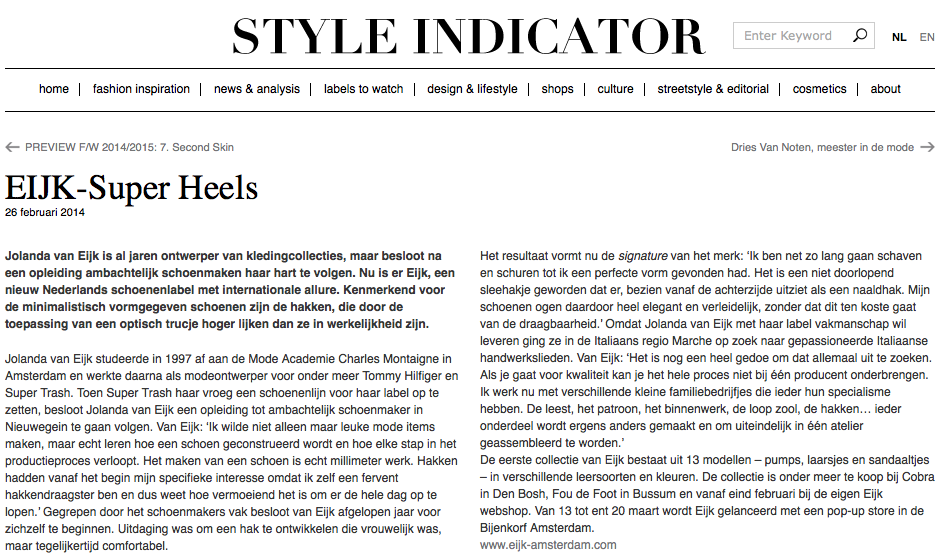 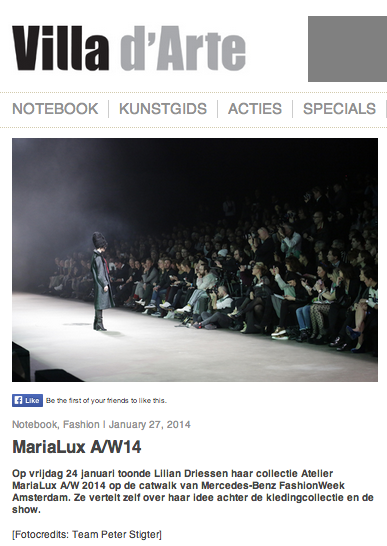 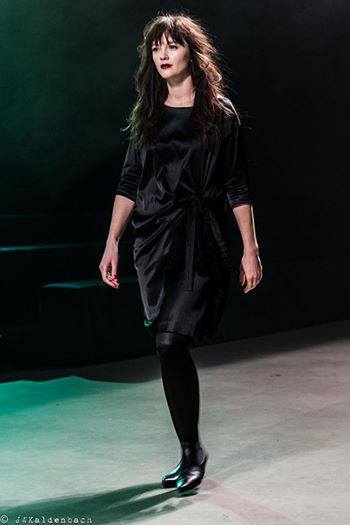 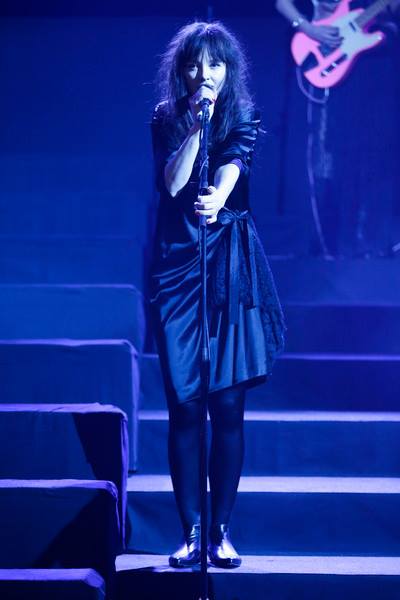